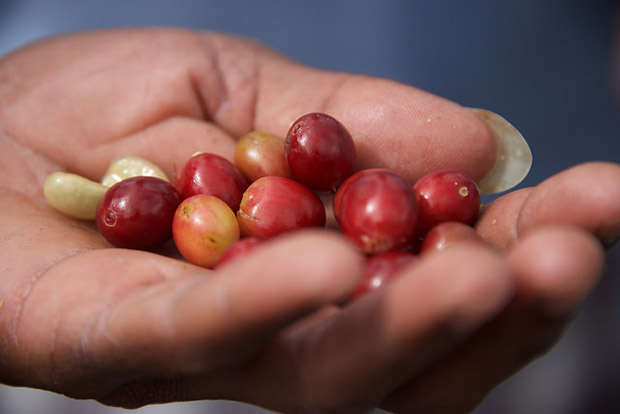 Jamaica Blue Mountain – Coffee Jewel from the Heart of the Caribbean

Why is Jamaica Blue Mountain one of the most expensive coffee in the world? From where in the Caribbean does it actually come from? What makes it so unique and how does it taste?

From France to the Caribbean

If you’re looking for an area that’d be better for growing coffee, you’d be looking in vain. The French King Ludwig XV understood this and in 1723, he sent three coffee seedlings to the Caribbean. Five years later, he gifted one sapling to the Governor of Jamaica, Sir Nicholas Lawes, to make the first crop of this special coffee in Jamaica for 9 years. The history of coffee production in Jamaica has begun.

A Place with the Ideal Conditions for Growing Coffee

The Jamaican Blue Mountains are located in the eastern part of the island between Kingston (south) and Port Antonio (in the north). Reach the height of almost 2300, it is one of the highest mountains in the Caribbean. The area around the Blue Mountains is characterized by volcanic soil, which may sound like a disadvantage, but due to the many volcanic eruptions, many minerals enter the soil and make it extremely fertile.

The island’s climate is also advantageous for growing Arabica Typica coffee due to regular rainfall and the fact that the coffee crop is protected from the sun by clouds and mist. This combination is literally the ideal setting for growing coffee. The coffee beans are larger than the classic and have a blue-green tinge.

The taste is what makes Jamaican Blue Mountain coffee unique – gourmets from all over the world emphasize its relatively strong aroma, rich taste and full body with medium acidity. The smell may remind some of fresh beans, flowers and it may taste of cocoa beans.

The taste of the coffee is so interesting that it is written by Sir Ian Fleming, the creator of James Bond, in the book Live and Let Die. Fleming talks about the coffee as “the most delicious coffee in the world” which lends delicacy to the agent with the license to kill. The coffee extract is also used in the production of a liqueur called Tia Maria.

Like with civet coffee, the Jamaicans also protect their wealth. Jamaican Blue Mountain Coffee is a worldwide trademark, approved coffee can only be labeled by the Coffee Industry Board. In order for coffee to pass approval, it must grow at an altitude of over 1,800 meters in the parishes of Portland, St. Andrew, St. Mary and St. Thomas, in an area of roughly 6,000 hectares, where coffee is harvested from over 25,000 small growers.

Each barrel intended for export must pass a thorough and time-consuming control. This ensures that all coffee that leaves the island is of the highest quality.

Where can we buy Jamaica Blue Mountain coffee and how much does it cost?

It is quite complex to get the original Jamaica Blue Mountain coffee as almost all production (85% – 90%) is directed to Japan. Annual export production is relatively low – less than 1350 tonnes. To get an idea, Columbia exports the same amount of coffee, on average, in just 3 hours.

Due to the limited amount (and high quality of coffee, of course), there is a high demand, which is projected through its high price – one kilogram of coffee costs roughly £200. The exclusivity of the coffee is further emphasized by the fact they are the only ones in the world to pack their coffee into wooden barrels instead of jute bags. You can buy a 125-gram sample for roughly £6.99. This coffee hits 4th place in the 7 most expensive coffees in the world. 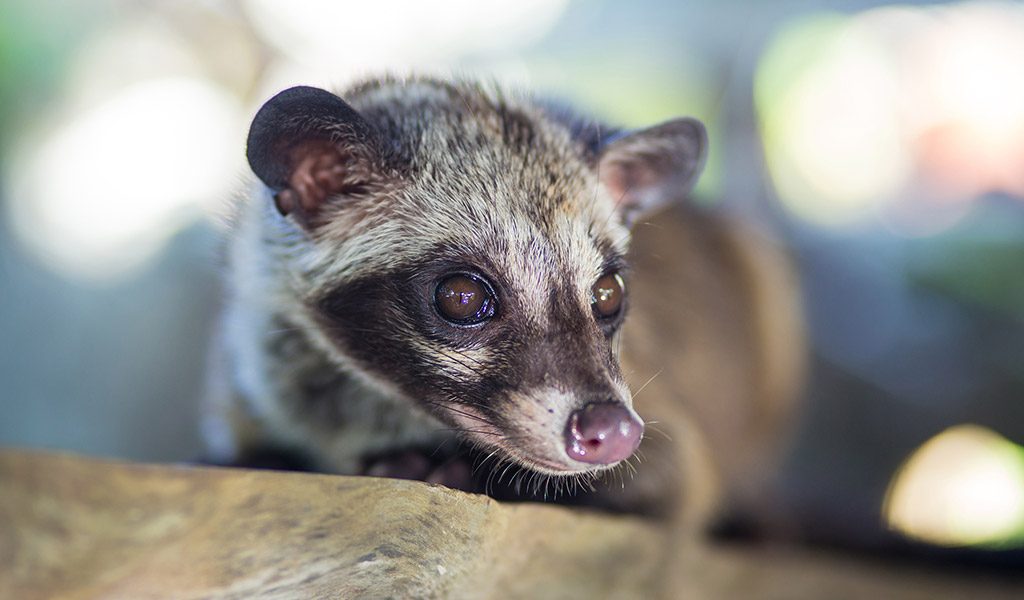